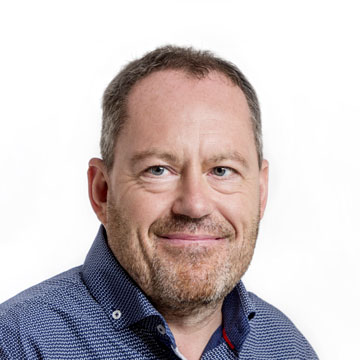 I first started writing business plans in early 2000, during the height of the dot com boom years. Over the years I have worked with hundreds of clients across a wide range of industries.

I was a freelance journalist for Future Publishing from 1999 until 2005 and covered the Internet start-up scene in the UK for their portfolio of magazines.

In terms of well-known names, a previous client of mine was the mobile phone retailer e2save.com. I worked with them in 2000 to produce their business plan and connected them with the finance they needed. They went on to build a £60 million business that was acquired by Carphone Warehouse for in excess of £5 million in 2004.

From 2000 to 2009, I was a consultant to and then a director of the pioneering and multiple award-winning winning company, Xenzone, which was later acquired by Root Capital. The company changed its name to Kooth and listed on the London Stock Exchange in September 2020 with a valuation of over £60m.

Education is an interest of mine and in 2013 I co-founded Wellspring Academy, a school-within-a-school in the London Borough of Hillingdon. 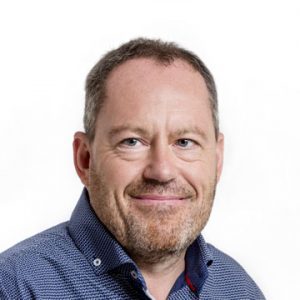